Wild, rugged, unspoilt and untamed, where land and sea collide, this is Ireland's last frontier against the power of the Atlantic.

This is where you can journey along our nation's soul. Set to be the longest defined coastal touring route in the world, the Wild Atlantic Way was officially launched in March 2014, to promote the stunning coastal environment and natural landscape along its 2,400km route.

The Wild Atlantic Way will attract many thousands of visitors from all over the world as they embark on an incredible route that has been shaped and inspired by the invading sea and rugged land. The starting point of this journey is Kinsale, from where you will take in the stunning West Cork and Kerry coastline, following north up the western seaboard and finishing in Inishowen, Co.Donegal (or vice versa!).

Signposting along the route into ballybunion is now completed so that tourists can also enjoy this slice of paradise in North Kerry. But no matter which location you start from, the Wild Atlantic Way is sure to have you wanting to return to Ireland again and again. 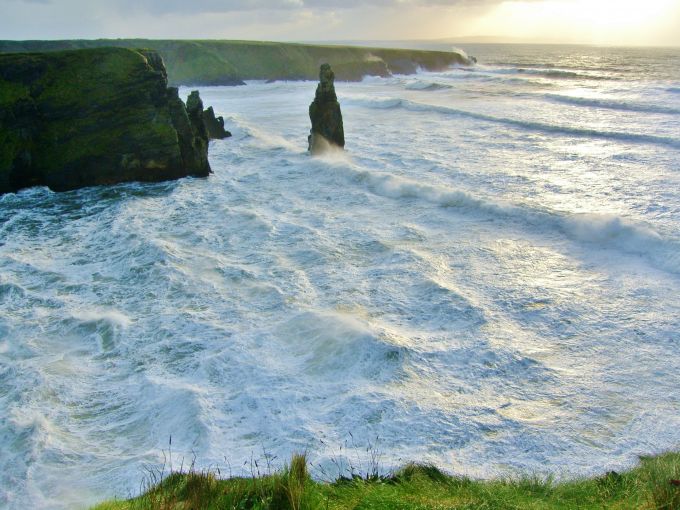 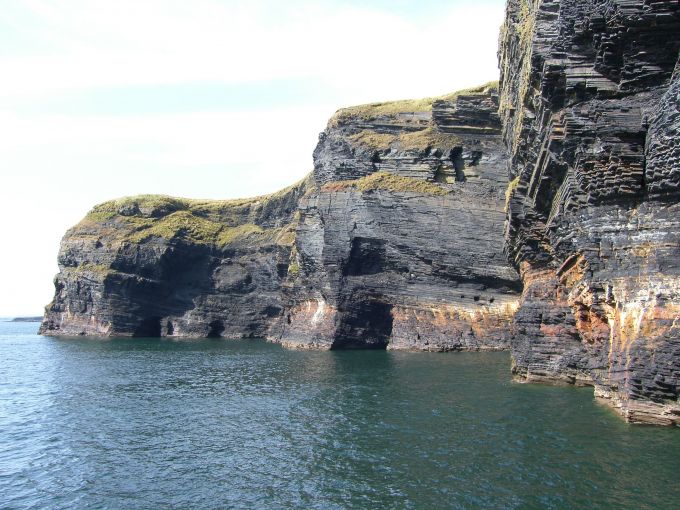 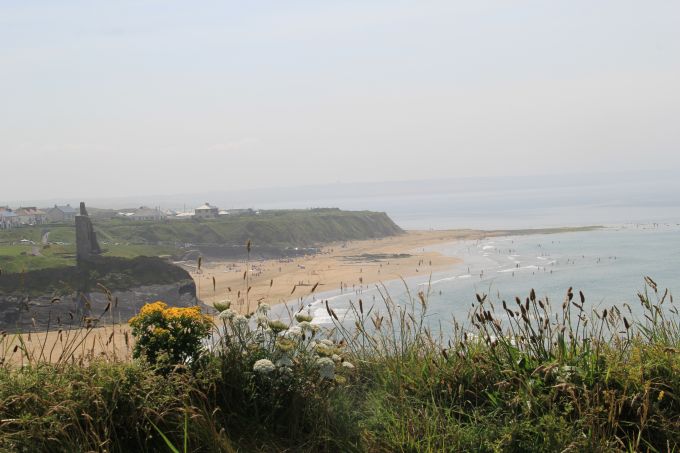 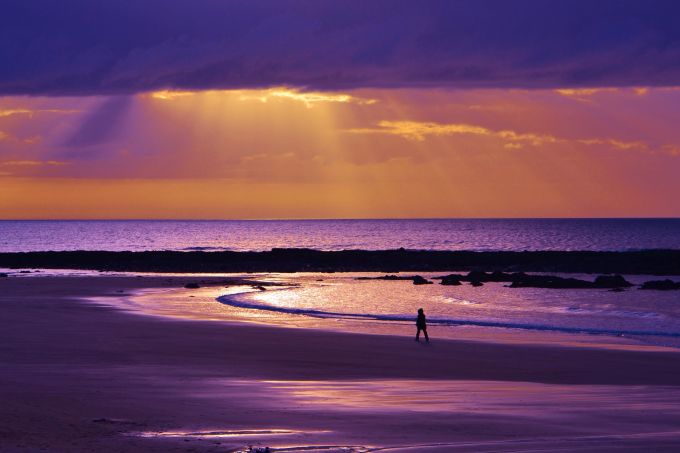