Ballybunion Links – is home to two world-class links courses. On a beautiful stretch of sand dunes overlooking the Atlantic Ocean, you will be spoilt for choice between two wonderfully challenging golf links - the Old Course and the Trent Jones Cashen Course. 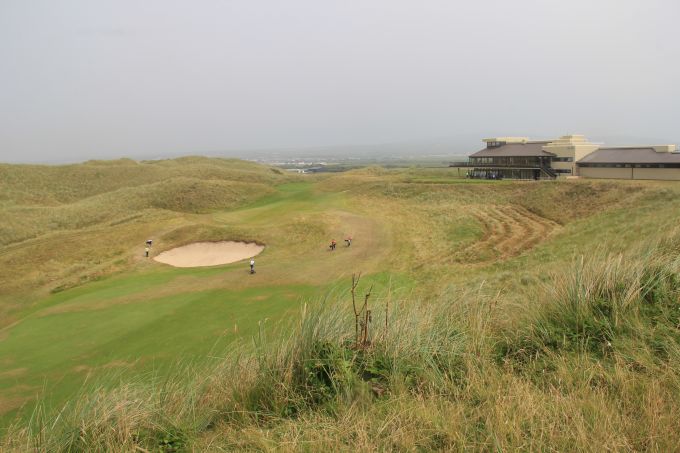 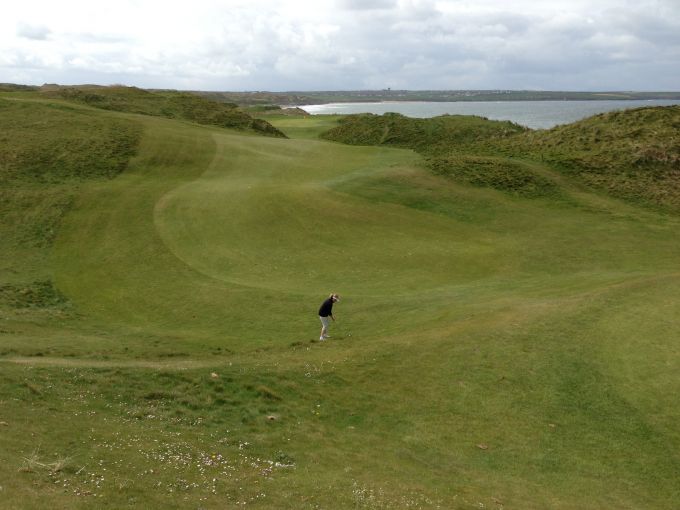 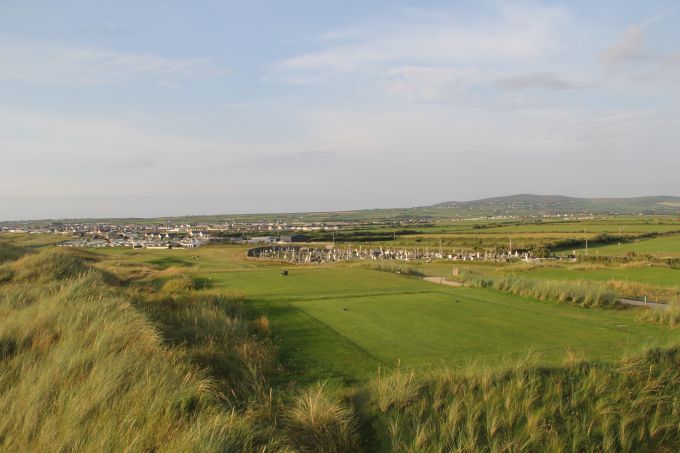 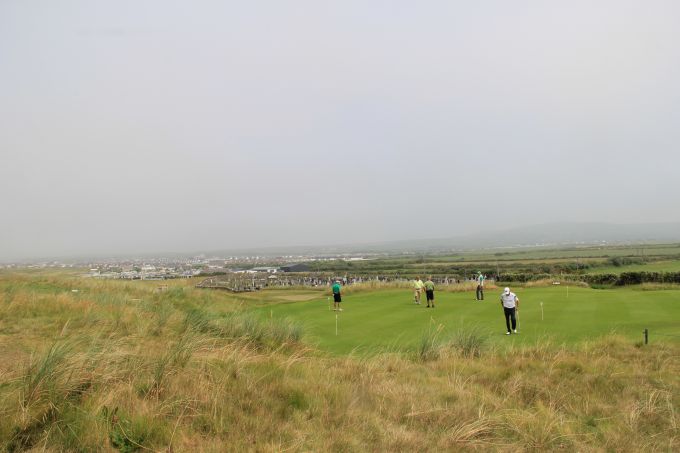 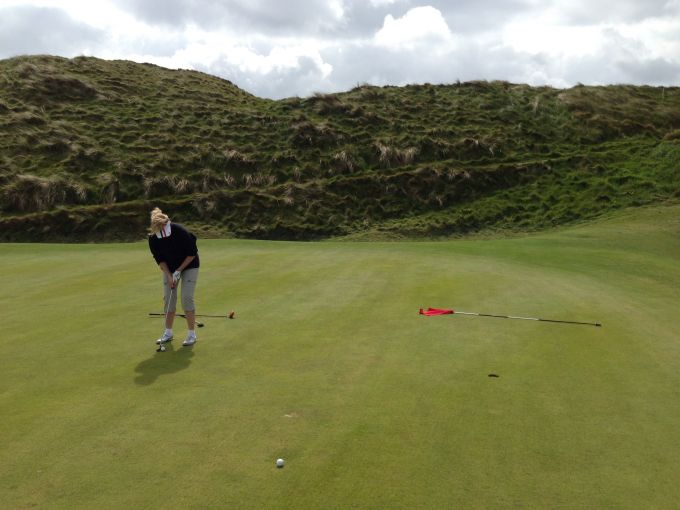 Show on Map
The name of the late Seán Walsh is synonymous with golf in Ballybunion following a lifetime of involvement with the club as both player and administrator. Seán joined in the club in ...
View Now 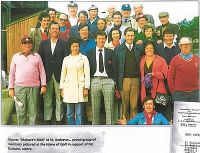 Pat earned his pocket money and learned his golf as a caddy. In 1965 at the age of 20 Ballybunion Golf Club gave him his first golf handicap of 10. He won the Ballybunion's Captain's prize that yea...
View Now 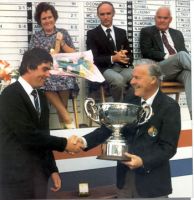 Tom Corridan is another local product and is the only Ballybunion member to win the Irish Amateur Close Championship at nearby Killarney in 1983. He is also a distinguished Irish team player. He wa...
View Now