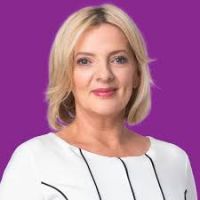 Deirdre Clune is a Member of the European Parliament for the constituency of Ireland South, having been elected in 2014. She is a full member of the Parliament's Transport & Tourism committee, and...
View Now

Brian Crowley is the longest serving Irish MEP in Europe. He has also served in the Irish Senate and was a member of President Mary McAleese’s Council of State. “My work in Europe is about...
View Now 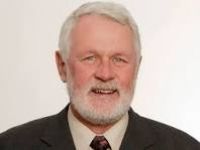 Martin Ferris - Junior Spokesperson on Agriculture, Food & the Marine (with special responsibility for Fisheries & the Marine) Martin Ferris has been a Sinn Féin TD since 2002, having previousl...
View Now 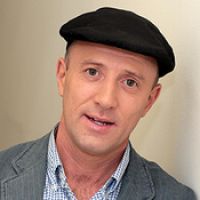 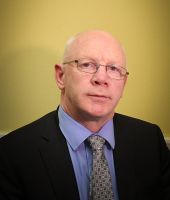 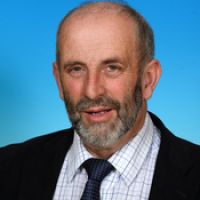 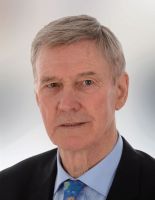 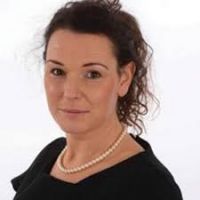 I grew up in a small village called Lixnaw which is in North Kerry, the village of Lixnaw has a vibrant and strong community spirit and I am a very proud Lixnaw woman. Lixnaw also has a fantastic h...
View Now 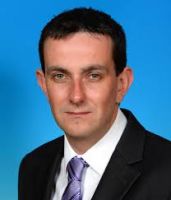 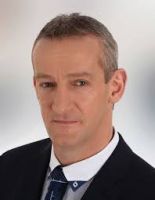 Mike was elected to Listowel District Council in 2009. He is married to Collette and they have three children. He is involved in the local GAA and is a member of Listowel Emmets football club, and ...
View Now 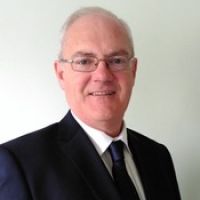